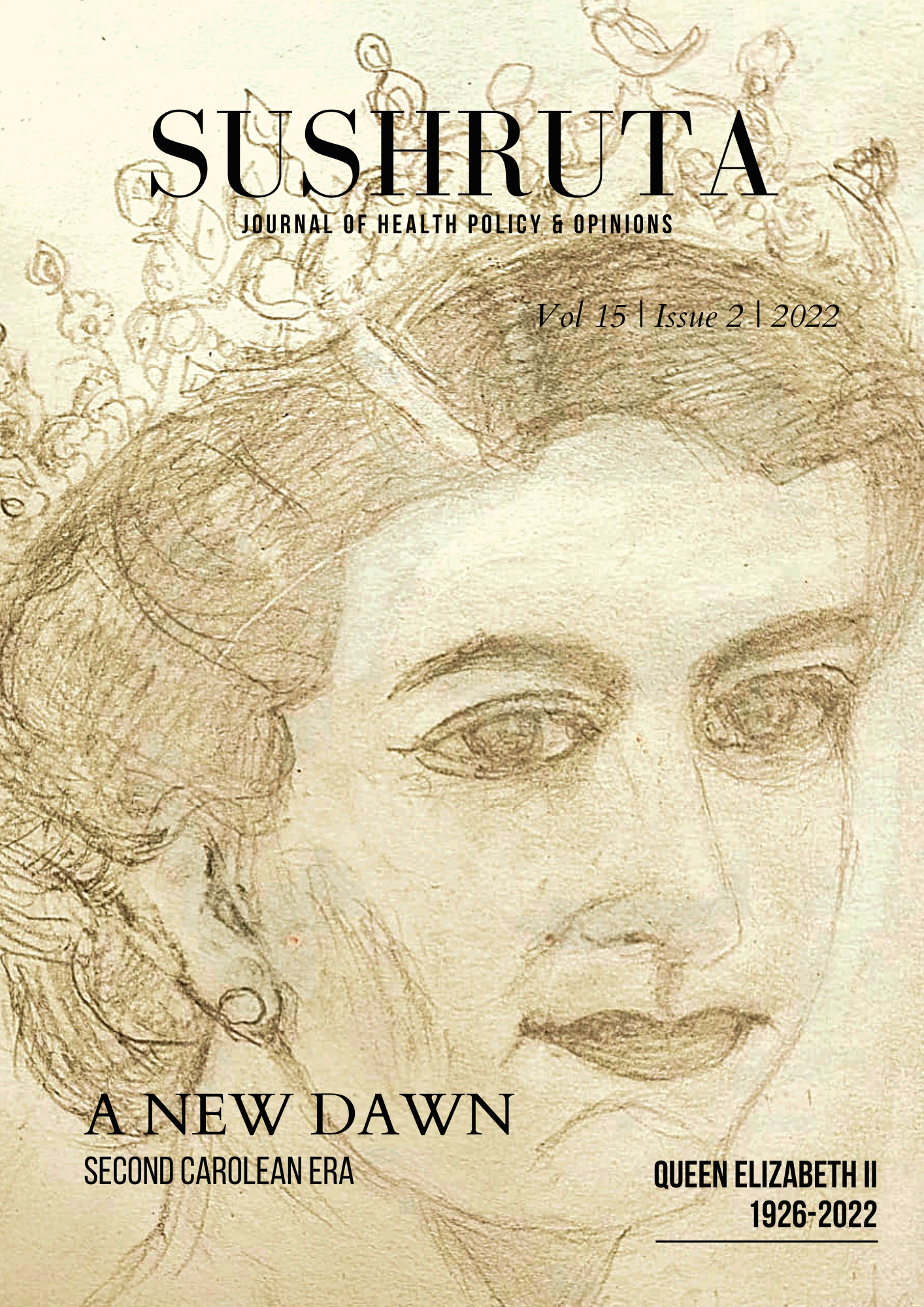 Suppose the Carolean age is to see the restoration of the influence of the monarchy and the aspiration of making Britain, independent of Europe, an island with an iota of its previous glory. In that case, this will have to be earned not by arms, stealth or manipulation but by love, respect and fairness. The first step in repairing the image of Britain both to its diverse citizens and the Commonwealth will have to begin with an open, honest acknowledgement of the atrocities of the past, a promise of reparation and welcoming of equal partners. Will King Charles III and his new Prime Minister Lizz Truss rise to the challenge? We will have to wait and see.

'Death is not extinguishing the light, it is only putting out the light as dawn has come.'