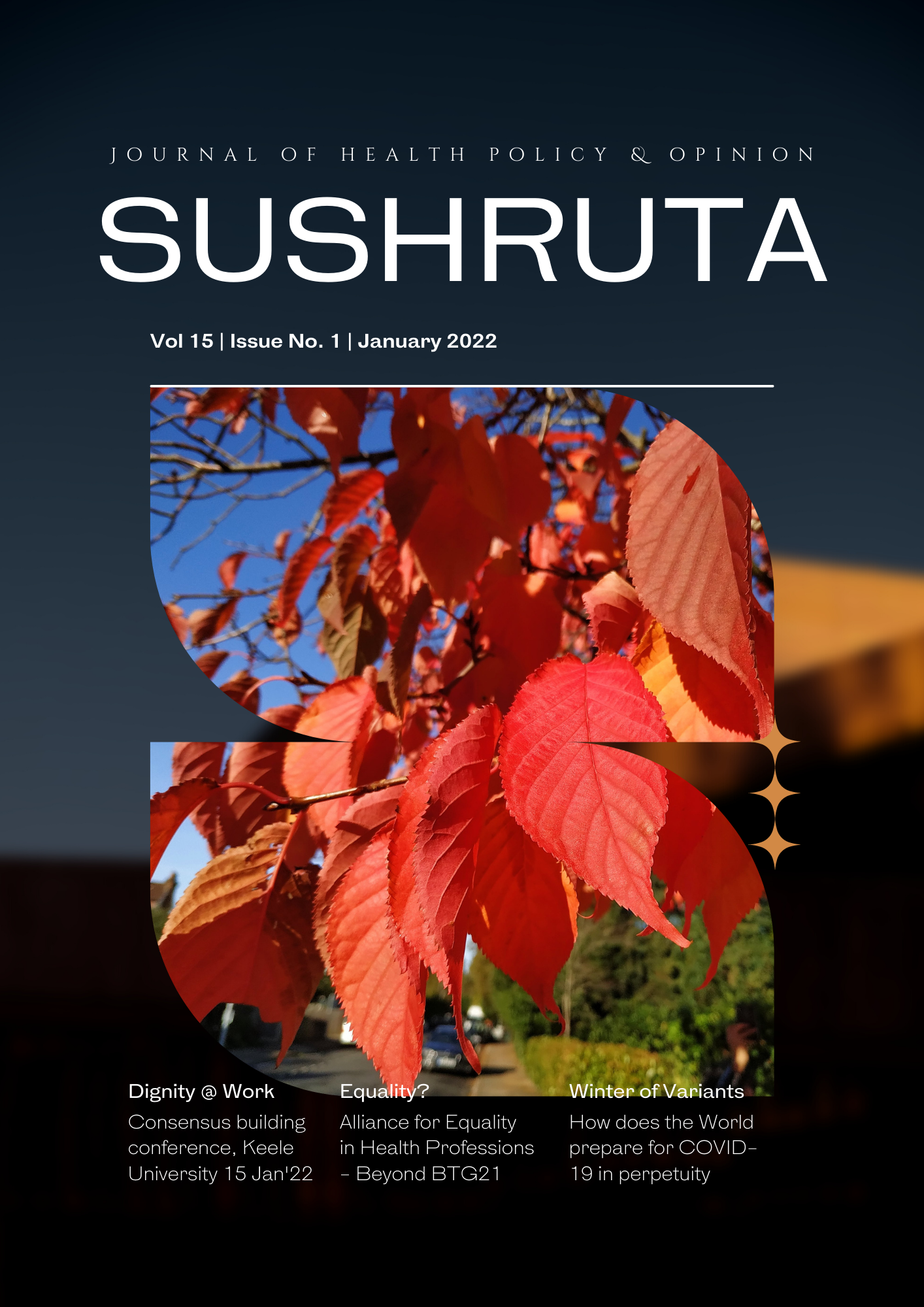 Following the campaign by the #BlackLivesMatter movement, since the unlawful killing of George Floyd in the USA, there have been increasing public protests against the ongoing legacy of slavery. The toppling of the statue of Coulson in Bristol and defacing of many of the other prominent individuals/ families who benefited from the exploitation of humans is a beginning. However, there is little or no acknowledgement of the exploitation of over 3 million indentured labourers from India.

A project by University College London has published the identities of 47,000 slave-owners who, at the abolition of slavery in 1833, claimed compensation of £20m for the loss of their “property”. The sum, around £2.6bn in today’s money, was 40 percent of Britain’s national budget at the time and it took until 2015 to pay off the debt. There are calls for reparation monies to be paid to the countries whose generations were ripped apart by slavery. A similar call will need to be raised for the exploitation of indentured labourers and perhaps a day will come when imperialist countries will acknowledge and offer due compensation to the countries of origin, which continue to suffer the socio-economic consequences of centuries of oppression and exploitation.