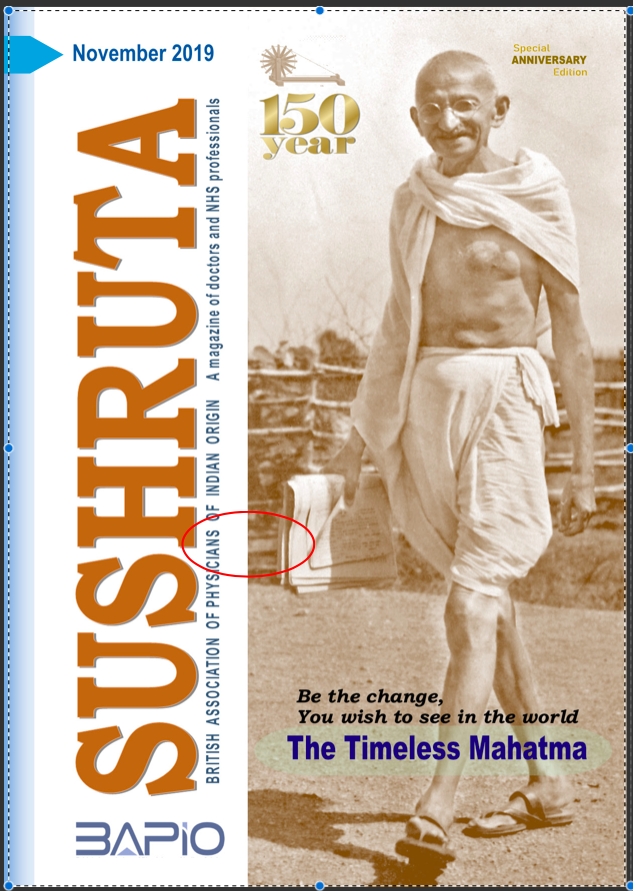 The recent report commissioned by the GMC -‘Fair to Refer’ highlighted several issues. The report sighted inadequate induction and support from employers could be behind the high number of referrals of black, Asian and minority ethnic doctors to GMC investigations. ‘Fair to Refer’ hopes to stop doctors from getting caught up in unnecessary probes in the first place and focus on employers, rather than regulators or inspectors. While the report is generally welcomed by many organisations, one might think that this realisation is not new. The real problem may indeed be at a Board level where Non-executive members often fail to take their corporate responsibilities seriously and hold the executive to account. In the absence of an effective mechanism for meaningful engagement with clinicians and front-line professionals, the blame culture and the unsupportive mindset may remain unchanged.